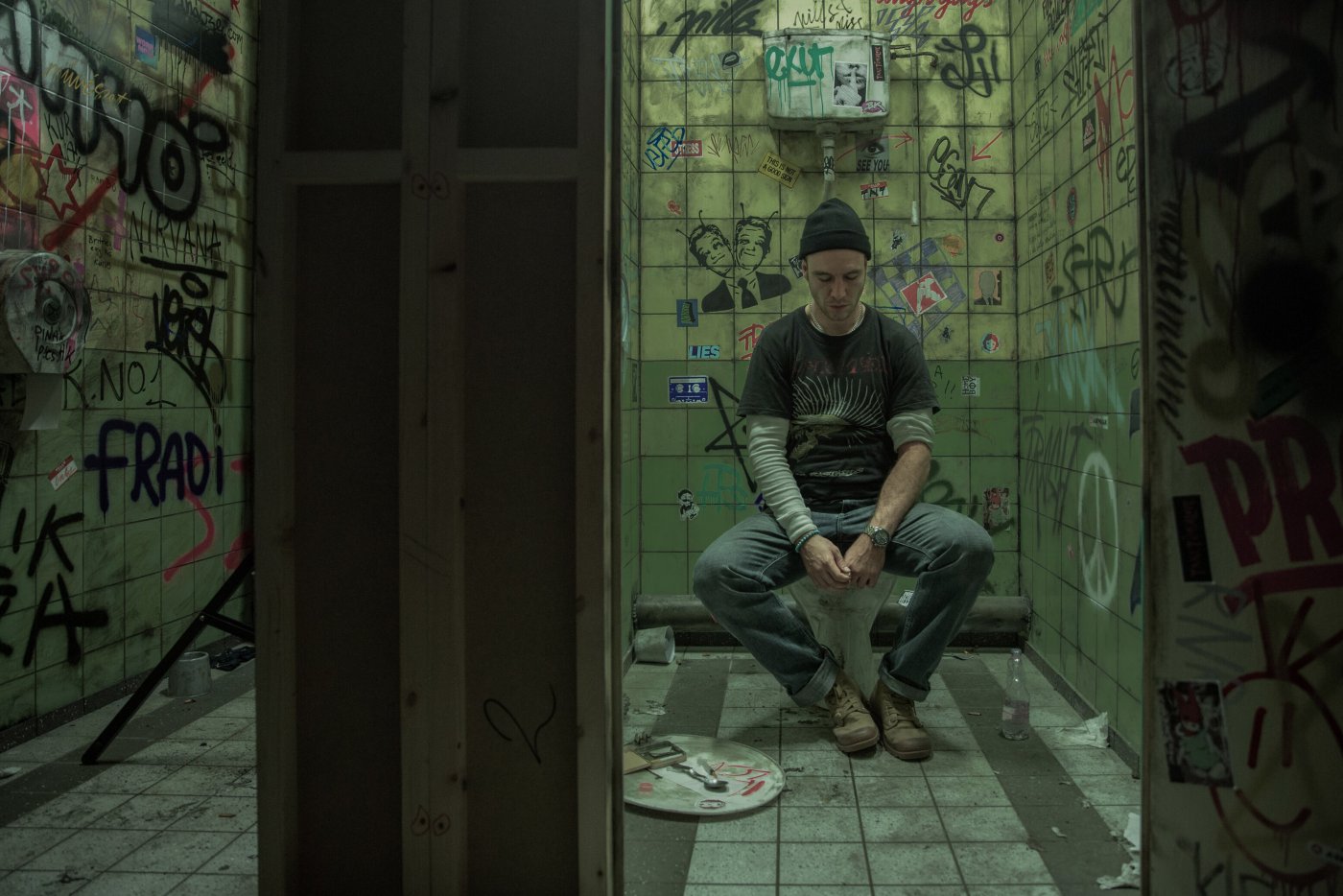 The junkie star and the badass psychiatrist clash egos, but neither can win if they keep battling each other.

The novel written by actor Győző Szabó is especially close to me, as I am also involved in his personal story about heroinism. We were preparing for the shooting of my first feature film titled Valami Amerika, when it turned out that Gábor Zsámbéki, director of Katona József Theatre that time conditioned Győző Szabó’s playing in the film upon him being willing to undergo the tapering off cure. I had personal consultations with his psychiatrist, Dr. Imre Csernus discussing how Győző could work after such an ordeal. Dr. Csernus reassured me that work would mean healing for Győző and that I could trust him. So I did. Győző’s novel could have been adapted in multiple ways, but I was most interested in the ego conflict between two dominant men, Győző and Dr. Csernus that took place at the psychiatric clinics. They both are extremely strong individuals, both wanting to win over the other. They both question the competency of the other. Both go their own ways, learning something from the other, putting their lives on a better course.

Toxikoma is based on the memoirs of Győző Szabó in which the two lead characters, a drug addict alpha male and Dr Imre Csernus, a psychiatrist playing God, flex their muscles, challenge each other and finally become friends. The story outlines the most difficult years of a young man moving from the countryside to Budapest, for years falling further and further in the world of drugs. Upon his arrival in Budapest, Győző worked as a waiter, a graphic artist, a toy maker and also ventured into the swirling world of actors. He eventually ends up in a wild, seemingly eternal heroin spiral, with everything falling apart around him: family, work, future – but finally he decides on the tapering-off cure. It is during this cure that he meets the psychiatrist Dr Csernus. The film is about the fight between the egos of two dominant males who need to realise that they can only progress together.