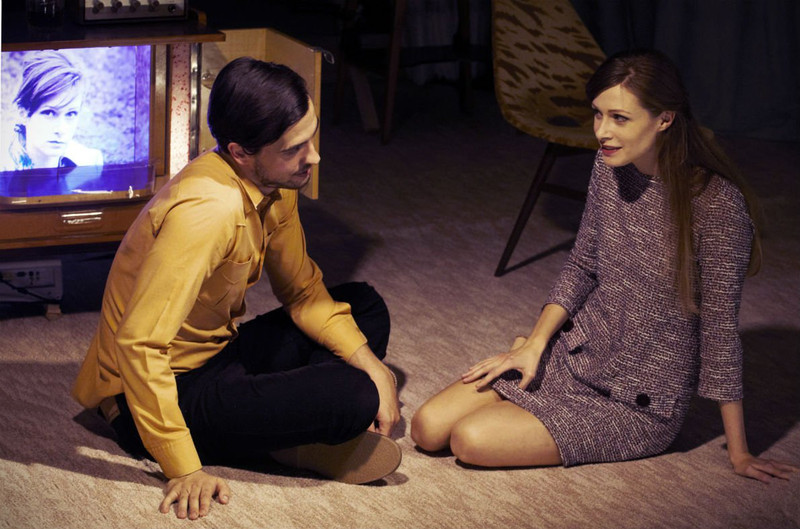 Everybody has something to hide. To be successful in operative work, the informant has to ease into and stay credible in different roles. He or she should not raise suspicion in his or her private life, should gain the trust of the subject and show absolute loyalty to his or her handler.

This story is set in Hungary in the 1960’s. The secret police have Michael Besenczy under surveillance. Besenczy is Hungarian but has been living in England since his childhood. As a young man, he came back to his home country to study film directing at the University of Theatre and Film Arts.

Observers is Kelemen’s third production for Trafó House of Contemporary Arts, Budapest (a renown Budapest contemporary performing arts venue) and the focus is yet again on the workings of Hungarian society, on an episode of Hungary’s recent socialist past that as many others, has not been openly discussed.


The production was realized in the framework of the Staféta Program of the Municipality of Budapest.
Kristóf Kelemen is supported through the Esztrád Theatre Grant Program.