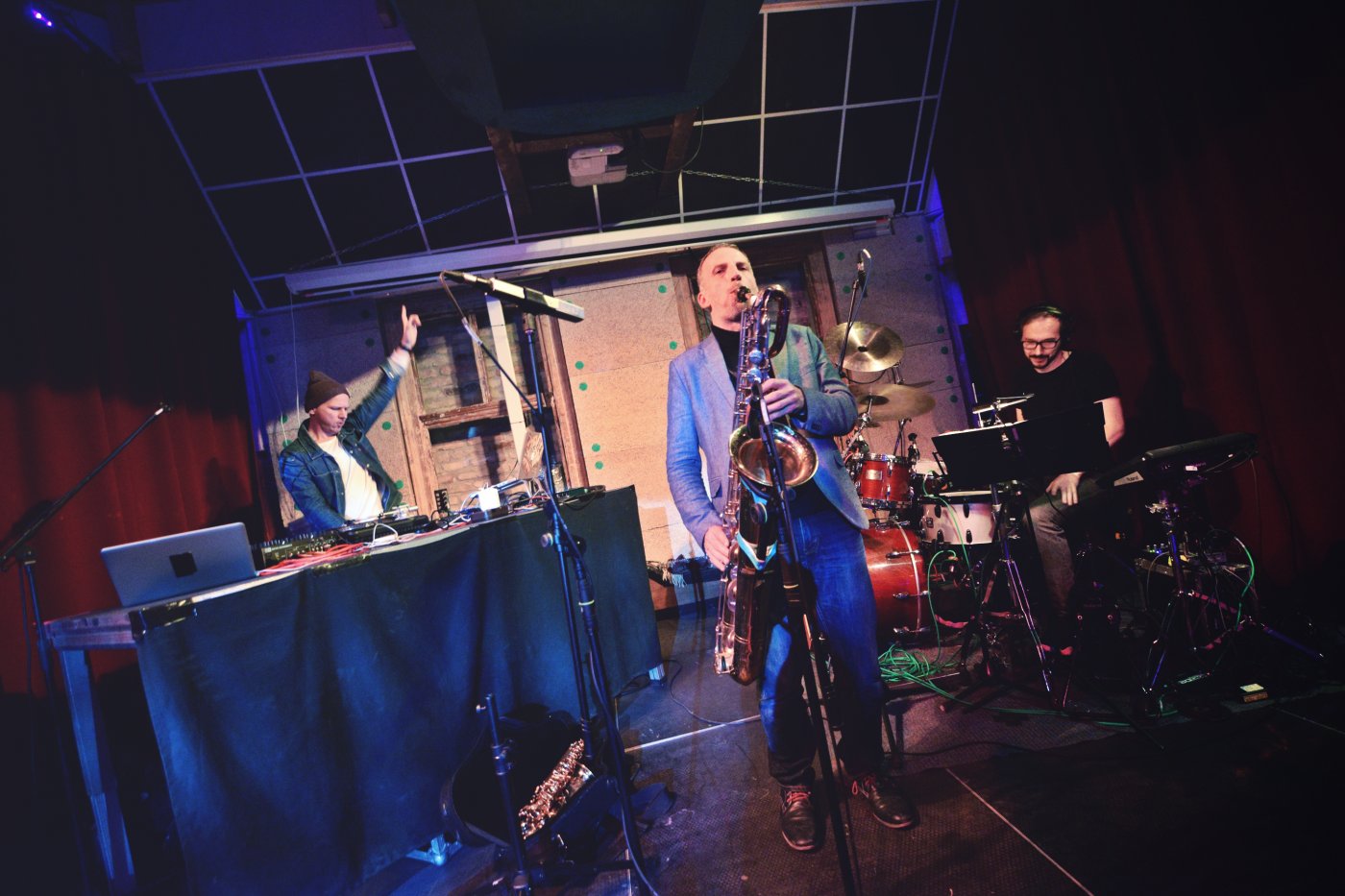 Back in the mid-90’s he was co-founder of the groundbreaking underground hip-hop formation the Against the Current, with which he won the Fila Rap Jam talent show out of 150 competitors.

As a member of Yonderboi´s original quintet, Bootsie´s contribution was integral in making the debut album Shallow and Profound, which has then enjoyed international success that remains unprecedented for a hungarian artist until this day.
Three years of heavy touring all over Europe followed, after which Bootsie co-founded the Zagar outfit, where he played for the next fifteen years. DJ Bootsie composed the music for the animated film “Ticket” by Oscar-winner Ferenc Rófusz.
He has been the music director of the Hungarian Mercedes Benz Fashion Week and the Central European Fashion Show called “Gombold újra” since 2010.

January 2018 he perforomed at the Euphoria Festival in Shenzen, China. In the same year the Budapest Spring Festival has seen the premiére of his “Tepmo Battle” which was a full concerto piece commissioned for this event that was performed in co-operation with the internationally acclaimed Talamba drummers. The audience gave a standing ovation and critics praised this performance.

The Allegro Identity album live debut was recently held at the Palace of Arts, this was his third performing return to this holy shrine of top venues of his homecountry.