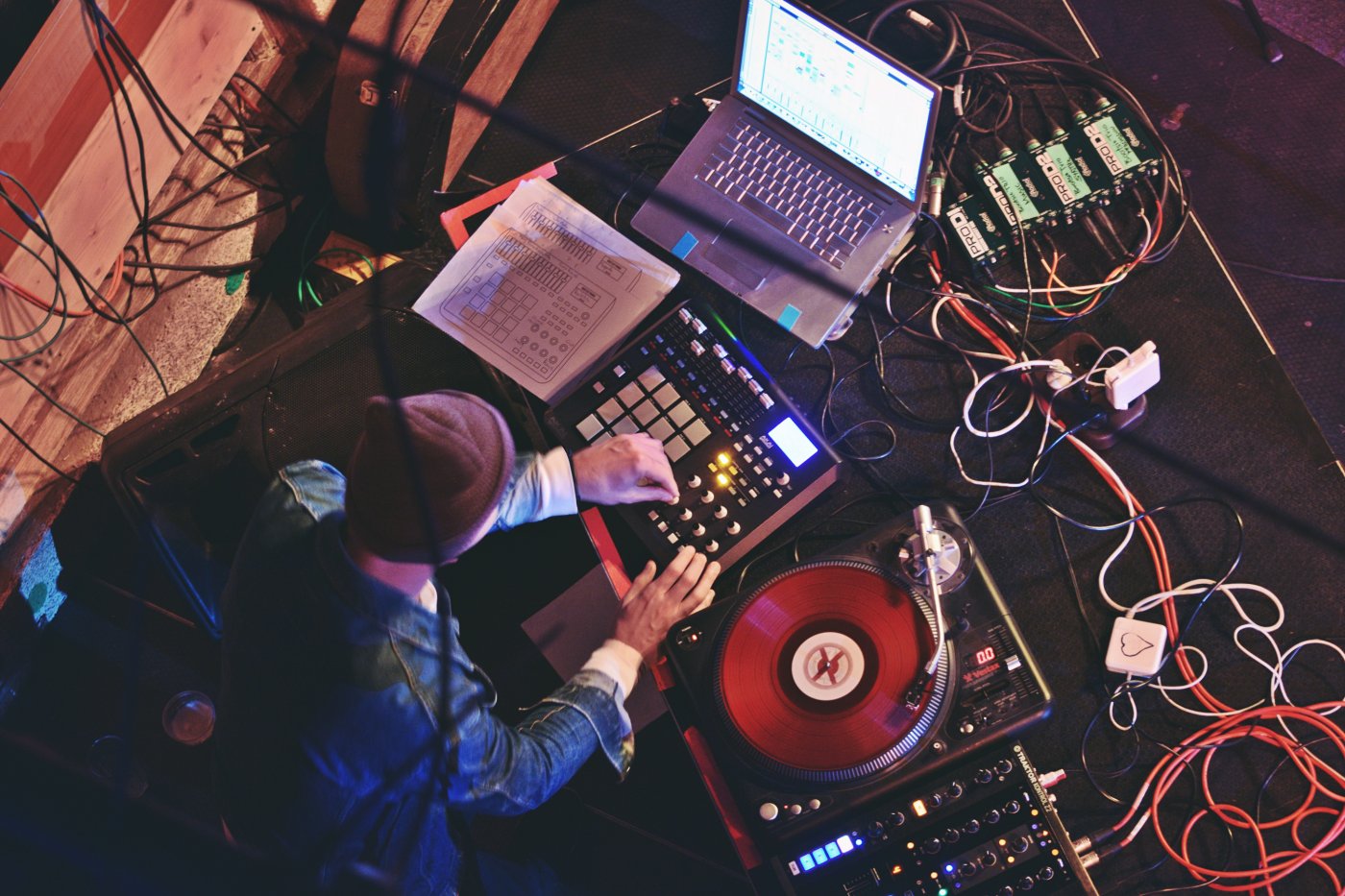 As a member of Yonderboi´s original quintet, Bootsie´s contribution was integral in making the debut album Shallow and Profound, which has then enjoyed international success that remains unprecedented for a hungarian artist until this day.

Three years of heavy touring all over Europe followed, after which Bootsie co-founded the Zagar outfit, where he played for the next fifteen years. DJ Bootsie composed the music for the animated film “Ticket” by Oscar-winner Ferenc Rófusz.